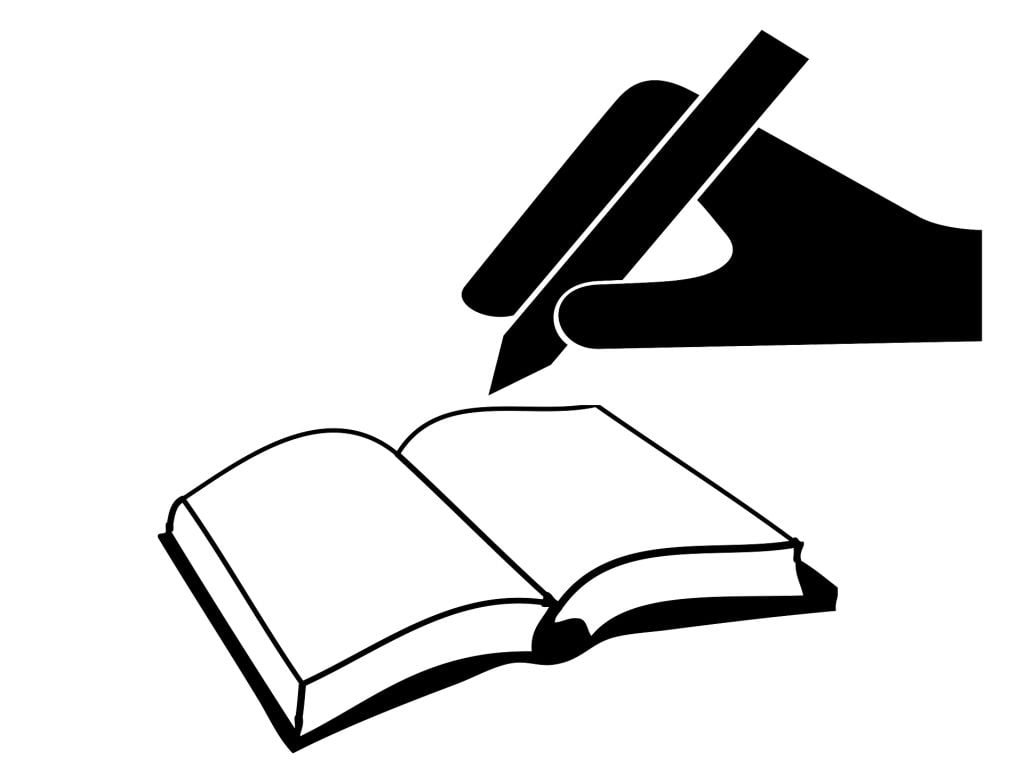 Later, some of Khasi’s austere ethnic impressions can be found in the works of Benedict Skhemlang Hynñiewta, Careen Joplin Langstieh, Raphael Warjri, Thomas Mylliemumlong, Solomon Kharir, Danny Tiewdoph and some young aspiring artists. As creative artists, we have managed to convince some customers to opt for other ethnic elements in addition to the popular monoliths, bow and arrow, sword and shield. Some of the images created by unknown artists are the rooster for Seng Khasi’s badge, the deer with antlers for Synjuk Wahingdoh; then the three hearths with seven huts created by Marius Maiñsing Shanpru for the emblem of the cultural and social organization Hynñiewtrep; then Raphael Warjri created a few designs including a bee with a window in a globe for the Shillong Press Club by; the Khasi drum with the juxtaposition of Khasi landscapes for the Meghalaya Tourism Development Forum; traditional Khasi costumes, jewelry and musical instruments for the Seng Khasi commemorative event. Local customers in Meghalaya do not like abstract shapes of insignia or logos yet, and some of Shillong’s abstract logos are those of Meghalaya Architects’ Forum, Meghalaya Institute of Hotel Management, Hotel Pegasus Crown, Hotel Center Point, Northeast Slow Food and Agrobiodiversity Society, Martin Luther Christian University and a few others. Typically, local customers prefer the actual image of all elements to be incorporated into the emblem, logo or badge. It can be recalled that Bashai Rai Dohling created the Maharaja logo of Air India, the sheep of Merino Wool, and some prestigious designs and works of art including animated films for some reputed institutions in the country including the government of the Union.

The point of the question that is essential to analyze in this context is the aesthetic sense of the local people of Meghalaya, especially in Shillong. The common human response to images could be universal as it could occur in other communities elsewhere in the world; however, it is important to understand the local context of people who have not yet been exposed to the world of contemporary art. Therefore, it is important to reiterate that the lack of folk art tradition could be partly responsible for the response and reaction of local indigenous people towards art. The sudden impact of the visual culture imposed by the colonial imperialists and the onslaught of European art through the Roman Catholic Church has created a huge impact on the local inhabitants, and there is a lack of understanding of the practice. image-making that could be derived from ethnic folklore. The majority of the locals are carried away by the excellent reproduction of visual materials from Europe, and with progressive modern civilization and the influence of Christianity, people have been taken over by the extraterrestrial image-making tradition. In a way, this situation has been endemic in that the original folk element has been discarded without an iota of retrospect on the vibrant folklore of the people and the land. It is undeniable that the local indigenous people have not been able to keep pace with advanced migrant communities with the rich tradition of popular and contemporary art, especially the Bengali community. Some Bengali and Assamese community cultural organizations are trying to incorporate the local Khasi culture into their various cultural activities, but there is a strange understanding of the culture by the local people where they are more inclined towards Western and Christian culture. and has become a mockery of the whole exercise through the generations. Even some of the local artists who have tried to display the ethnic elements are still juxtaposed with Western or Christian instruments. It might not hurt to include some modern instruments that are generally considered Western, if the goal represents local flavor and could create a tradition within the ethnic composition. Sometimes there are more foreign elements with negligible local taste, which are not compatible with the native character. In this situation, several ethnic elements have become static and dominated by modern components that are accepted as local production, which are not original at all.

There is nothing to mention in visual practice due to the absence of any folk art tradition. The image of the British royal monarchy and Christian biblical images are more popular than any local modern lifestyle and any ethnic culture. Even in the performing arts, the situation is not very different; a biblical hymn in the local language is generally accepted as the Khasi tradition; a dance derived from colonial imposition is presented as the traditional dance; the local music group with guitar, mandolin, violin, harmonium and saxophone with a fusion of ethnic tunes is considered traditional music. The adaptation of new elements of the modern era is not a problem, but the absolute dilution of the ethnic character and the evolution with totally foreign elements is strident. Moreover, the fascination with modern comforts and luxuries has alienated locals from their ingenious features and replaced them with the glitz of current trends. Locals would treasure the draperies and exorbitant furniture, rather than a decent piece of art. They would rather have an extravagant elegant wardrobe or a sparkling chandelier than a sculpture to adorn their living room. People would opt for expensive dazzling wallpaper or a poster with a finely decorated frame than any worthwhile painting.

Amidst all these realities on the ground, there are inherent aspirations of some true benefactors of art among the local inhabitants. Considering the actual situation in the region and people’s general perception for aesthetics, it is found that the female members of the society have a sincere temperament towards art. It could be mentioned with some conviction on the matter backed by in-person experience with the aesthetics legitimate clientele. In a few of the Thoh Shun art camps organized by Riti Academy, there is a considerable volume of sales and most of the buyers are women, while few wealthy men would hesitate or negotiate.

There is a sense of loving motherhood in these women as they dedicate their passion to true art. In another incident at Mad Gallery in the heart of the city, there was a high school girl from a middle-class family, who frequented the gallery for sheer admiration of a particular work of art. It took a few weeks for the young student to make her mother understand her attachment to the work of art. The mother was a junior state government official and a single parent and her daughter’s persuasion forced her to reluctantly inquire of some acquaintances. Within months, Riti Academy was informed and there was a positive gesture and initiative to provide decent information about the artwork. One could instantly notice that it was difficult to afford her status, but the girl would not give up, which was consciously offered to avail herself in installments. However, the mother refused to accept the work without payment and convinced her daughter that the painting was reserved and would be acquired shortly. Within weeks, mother and daughter descended on Mad Gallery with all smiles on their faces and instantly purchased two pieces of art instead of one; with full payment and without negotiation or recourse to the payment offer. In yet another incident, a young woman entered the Mad Gallery after searching for some time. She was convinced she would acquire a huge work of art and she politely asked for a discount, even though she was determined to buy the painting as a tribute to her father, an art collector. The lady told the management of the Riti Academy that since childhood she was fascinated by her collection of paintings. However, after his death, the mother gave it to her acquaintances due to lack of space and understanding of art conservation. As a young child, she was discouraged, but would not dare to confront her mother. The lady is a middle class family woman with a huge responsibility of caring for her children and confided her anguish to her husband. The man was not supportive of her desire to honor her father at the cost of the family’s responsibility for raising their children. Nevertheless, she made a commitment to her husband to sacrifice her personal luxury for a few years to offset the cost of the painting. She was ready to defy her husband’s dictates and bow to his passion with absolute contentment. These are some of the actual encounters with the local female members of Meghalaya society.