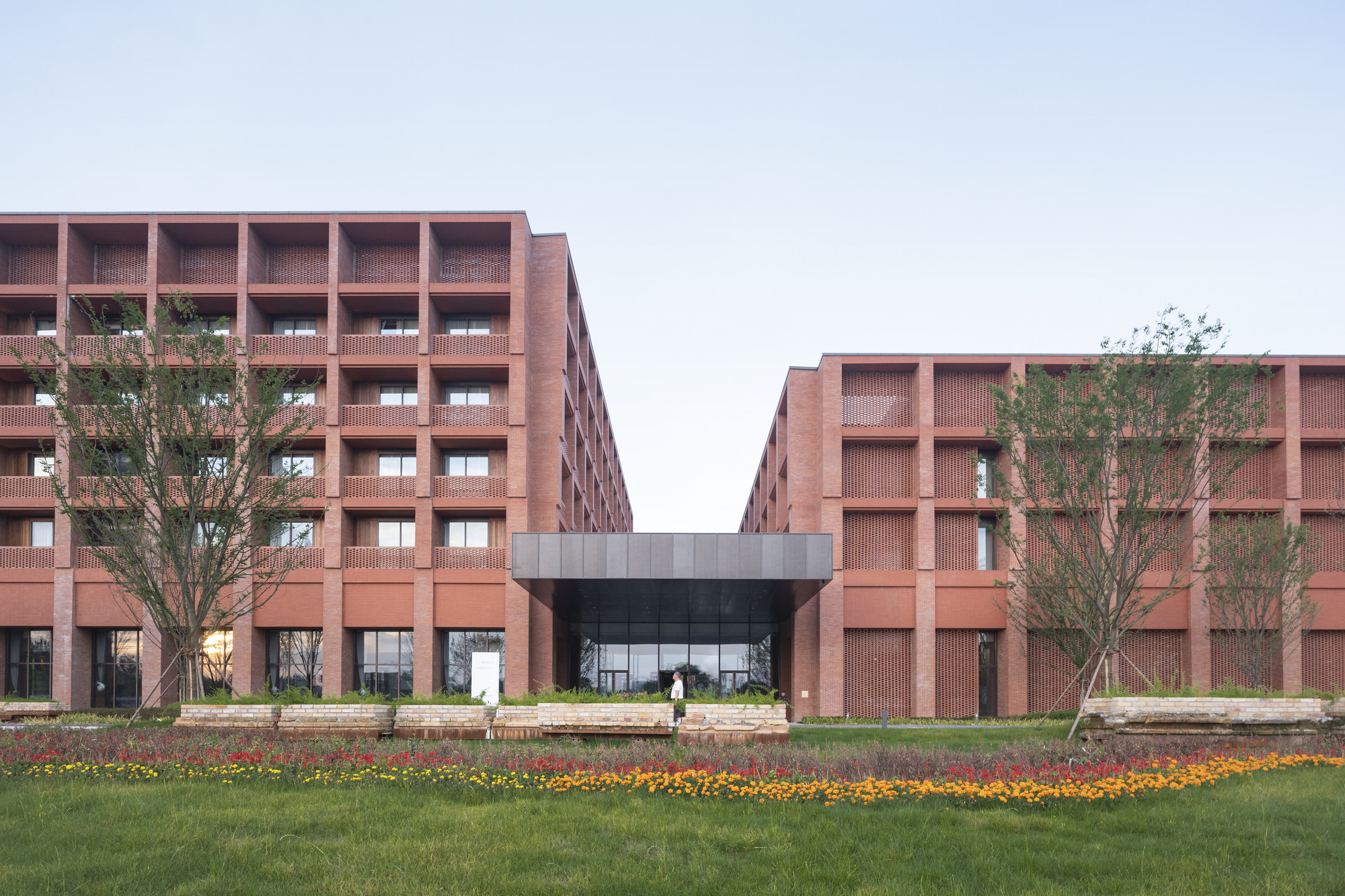 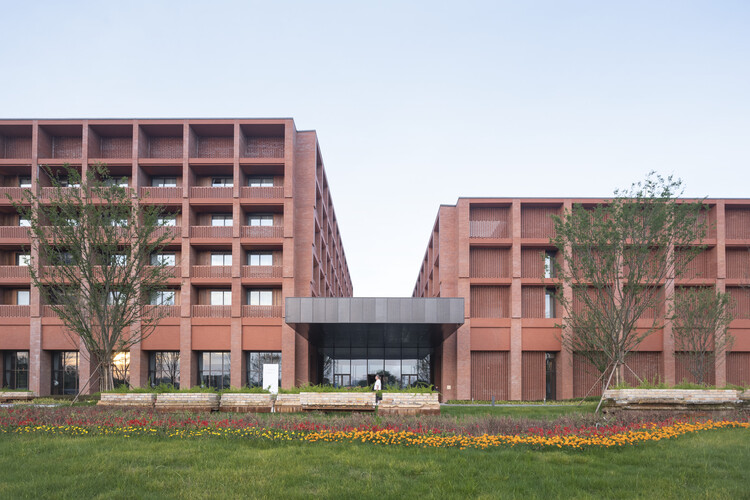 Text description provided by the architects. Located close to the city center, Jingdezhen’s urban heritage includes a large area with large factory buildings of local porcelain production in the mid-20th century. In the first phase of the project, the existing buildings on the western part of the site were redesigned and fitted out to become a living and public place within the urban fabric. With new functions such as a museum, porcelain shops and a ceramics market, the area forms a link with its industrial past.

In a second phase of the project, the east side is transformed into a campus for the performing arts with colleges, performance halls and other infrastructure. David Chipperfield Architects Berlin has developed a master plan for this area, not only preserving and converting existing buildings for reuse, but also complementing the urban quarter with new buildings to gain a contemporary presence within the wider context of the city. town.

A pedestrian promenade crossing the center of the former production site and a boulevard to the west open up the area in a north-south direction. Along the boulevard, new public buildings are placed, such as a Grand Theater with two halls to the north and a hotel complex and a library to the south, making the campus a new landmark of the city. The new buildings complement the cultural institutions housed in the factory’s historic spaces, such as the music academy at the heart of the campus. In addition to these public uses, commercial and residential buildings are also planned, including student accommodation.

The public character of the downtown campus is mainly generated by the opening of the ground floors of the factory buildings to the general public, extending the public outdoor space inwards. Due to their physical presence and historical importance for local porcelain production, the existing industrial buildings give identity and meaning to this area. Their preservation and continued use are therefore essential for the whole master plan.