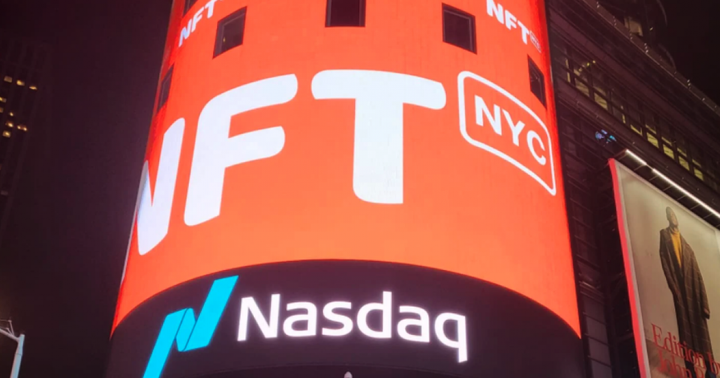 Now that Samsung has entered the NFT space, digital art collections will only get better from conference to conference

Back in October NFT BAZL Dubai kicked off Gulf Blockchain Week, bringing together art enthusiasts, investors, collectors and exhibitors from around the world.

Over the course of two days, NFT BAZL attendees were able to view a multimillion-dollar collection of assets, including jewelry, memorabilia and artwork from renowned artists, which were showcased through the high-performance technology from Samsung.

The event listed the collections of artists at the forefront of Elitium NFT Market. The blockchain-based wealth management platform has partnered with North American blockchain firm GDA Capital and prestigious EO Art Concierge to ensure ground-breaking artists continue to have a space to showcase their creations.

“The evolution of NFT BAZL has been extraordinary,” says Ori Ohayon, co-founder of NFL BAZL.

“Having had the opportunity to showcase not only our world-class artists, but the world’s first NFT chips, allowing us to mark physical assets with an embedded chip, while bringing physical and digital assets to the blockchain, allows NFT BAZL to pave the way to the next iteration of NFT technology.Our mission is to take our market, our artists and our technology around the world to educate the masses.

In partnership with NFT BAZL, Samsung was able to provide the JW Marriott Marquis with its innovative, high-performance QLED displays, designed to showcase masterpieces like those seen at NFT BAZL. Samsung The framework the displays double as TVs and frames for digital artwork with a customizable frame and Quantum Dot technology.

Designers such as Kilmany-Joe Liversage and Gavin Rain, whose murals graced the Venice Biennale, were among the top talent whose work graced Samsung screens, along with Mario Henrique (Brasilia Biennale) , Alea Pinar Du Pre, and HIJACK, which has installations at the Belmont restaurant in Los Angeles, and Art Wynwood.

Collectively, these artists have sold over 15 pieces worth over US$200,000. If you haven’t seen HIJACK give me space and Identity crisisby André Monet kurt cobainsuper buddha oil money, Check them. One of the most exciting exhibits we saw was ‘Future NFT Dubai’, a collection by artist Amrita Sethi, which is her first NFT mural collection.

Robbin Snijders, an NFT artist from the Netherlands known for his 3D digital creations, who goes by the name Warbb, shared on social media that he was still buzzing since his trip to Dubai, which was his first show at the NFT BAZL conference. “I had an amazing first exposure to NFT BAZL during Gulf Blockchain Week. The feedback on my work was off the channel and super awesome! said Warbb.

But conferences like NFT BAZL are just the first steps in bringing NFT to our traditional financial markets, like NYC.NFT just ended after 3 days, bringing digital applications to the forefront by providing integrations globally real through live events. 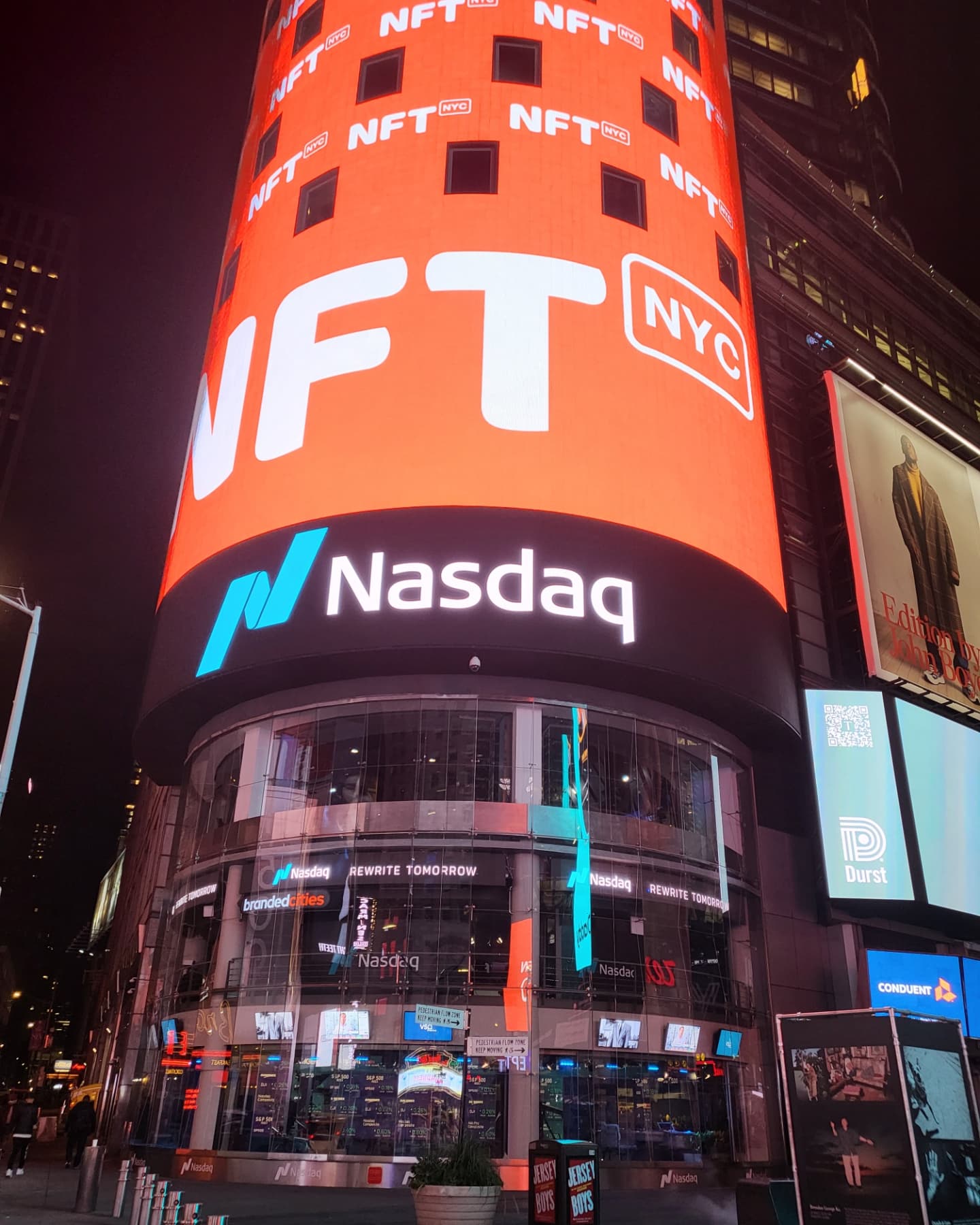 Friday, the third edition NFT.NYC conference in Manhattan has ended, which drew a record crowd of 5,000 people, with a waiting list of more than 3,000, according to conference organizers.

While this was the third year of the New York conference, this year’s conference was instrumentally and fundamentally different from previous years, bringing together hundreds of thousands of artists, musicians, investors and executives business in real life, right in the heart of Manhattan.

But how important was a city-wide conference like NYC.NFT?

For many, it was arguably their first time meeting in real life (IRL), with relationships beginning with their online avatars, including Clubhouse, Twitter, Discord and of course, OpenSea, where most people communicated through their online pseudonyms and cartoons. avatars.

As for NASDAQ, have you watched its gorgeous 12,000 square foot display, 18 million LEDs and 1280×1824 resolution promote NFT project after NFT project day and night?

Rather, it was more than advertising and marketing space – it was a testament to the reality that our financial infrastructure is changing, and money and digital assets are here to stay.

However, as exciting as the NFT space is right now, there are some in the industry, including VaynerMedia founder Gary Vaynerchuk, who still cautions against reckless investment in projects without understanding volatility. of the market.

Vaynerchuk, who recently launched his own NFT line called “VeeFriends,” delivered his keynote on Tuesday, expressing concern for investors pouring more money than they can afford into the NFT space, without worry about what will happen if the market crashes. .

“Ninety percent of the people in our space are in the business of making a bag,” Vaynerchuk explained. “I’m incredibly worried that people are betting money they can’t afford.”

The bottom line is that with NFT sales volumes reaching $10.7 billion in Q3 2021, the industry’s momentum isn’t slowing anytime soon, which, thanks to conferences like NFT BAZL and NFT. NYC brings together creators from all over the world. to highlight projects that actually bring utility to the fintech space as a whole.

2021-11-08
Previous Post: Private art collections are on display in a new ‘Dubai Collection’ exhibition
Next Post: How the Latest Addition to High-Performance NFT Art Collections to Increase the Value of OpenSea