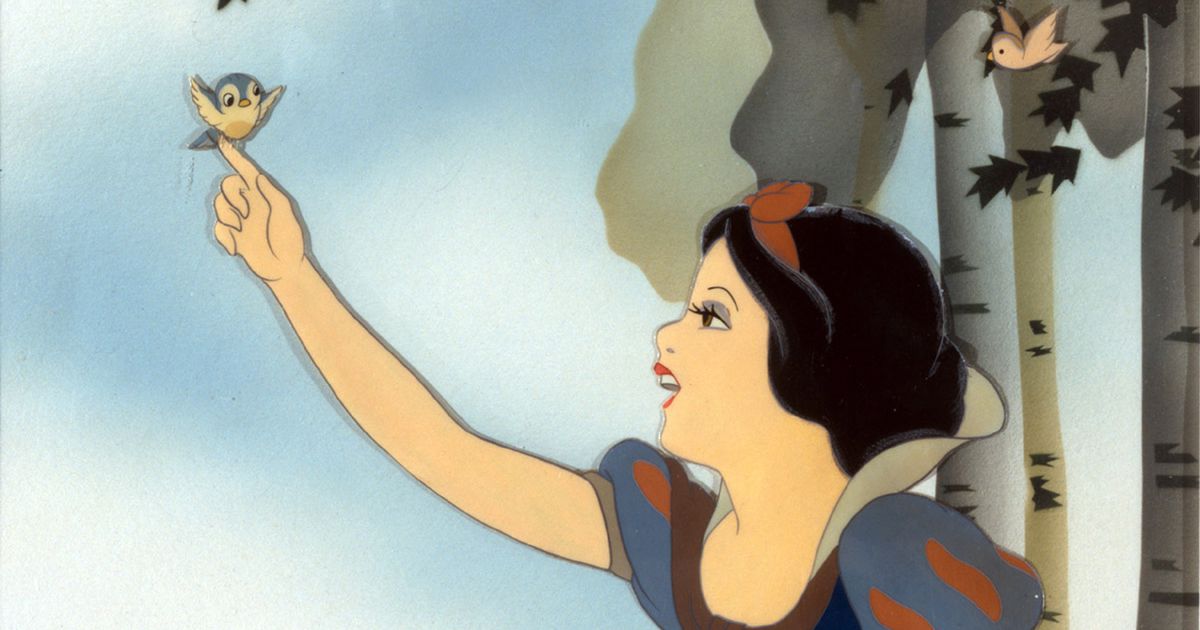 Private collections of Disney art will open this month at the Arlington Museum of Art.

The exhibit will feature nearly 250 original animation sketches, character studies, storyboards and concept art from Disney films, including Snow White and the Seven Dwarfs, The beauty and the Beast, The Lion King, Bambi, Cinderella, The little Mermaid, Aladdin and others.

Many pieces come from the private collection of Disney animator Andreas Deja and include works by Deja, Frank Thomas and Ollie Johnston.

Deja, who was hired by Disney in 1980, oversaw the creative development of several famous villains, including Gaston in The beauty and the BeastJafar in Aladdin and scar in The Lion King.

Arlington Museum of Art President Chris Hightower said the exhibit will provide visitors with a unique and immersive experience.

“We want Disney Art from Private Collections to fill visitors with the same kind of wonder and joy they feel for their favorite Disney movies,” Hightower said in a statement. Press release. “To create this kind of engaging experience, the museum borrows from the techniques animators use when telling a story. Throughout the exhibition, we will share stories, incorporate elements of surprise, create drama, and provide visitors with ways to interact, play, and learn.

In addition to the exhibit, the Arlington Museum of Art is planning several programs, events and activities for children and adults, including a series of Disney animated films.

An accompanying exhibition will showcase more original works by Deja, including indie projects like his upcoming short. Mushka, which tells the story of a young girl and her tiger, animated in colored pencil.

Deja said in the press release that he hopes visitors will discover that animation is a personal form of artistic expression.

“Traditional animation requires a large number of drawings in order to bring a character to life,” Deja said. “No computer will help you in this quest; it’s just you and many blank sheets of paper. The artist’s goal is not only to move the drawings, but more importantly, to move the audience.

Disney Art from Private Collections will be open June 11 through September 4 at the Arlington Museum of Art, 201 W. Main St.