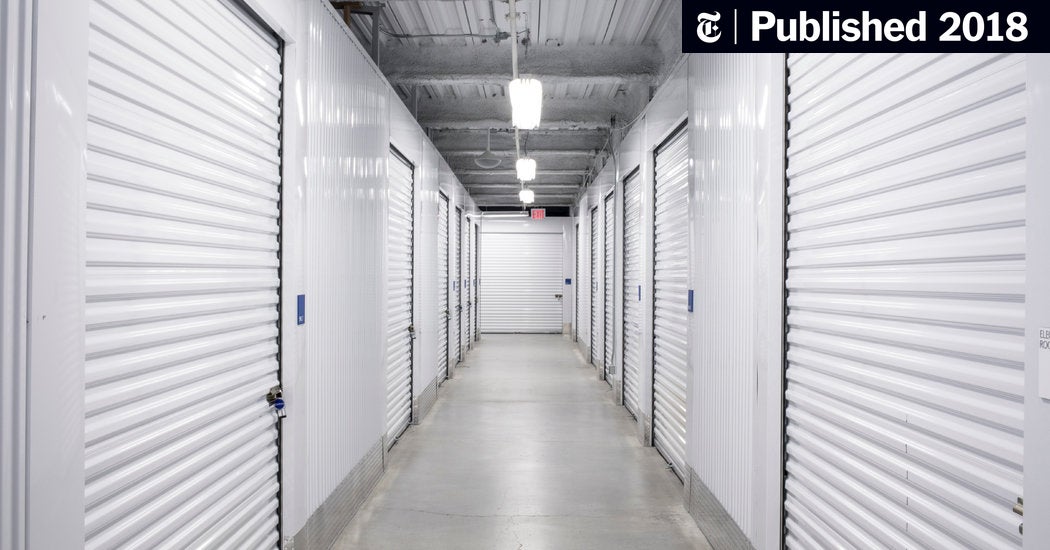 As art collections grow, so do the places that hide them

“As collectors age and begin to downsize, storage is an obvious solution,” said Sique Spence, director of the Nancy Hoffman Gallery in New York.

Thomas Burns, chief operating officer of the Fortress, an art storage company with facilities in Boston, Miami and New York, said more and more foreign nationals were becoming customers. Some of them, he added, may park “movable property, such as works of art, in American storage facilities” in the event of political or economic instability in their home countries.

Accidents happen, but not so often. A fire at Momart’s east London warehouse in 2004 destroyed hundreds of works by renowned artists such as Tracey Emin, Damien Hirst and Chris Ofili. A fire at Artex’s warehouse in Dedham, Mass., in 2005 destroyed and damaged many parts. In 2004, Fine Art Logistics, a storage company in London, by mistake left in the trash a 1984 sculpture by Anish Kapoor.

Crozier has “a rigorous training program for art handlers and top operating systems, which directly contributes to a very low number of instances where customer property is negatively affected during handling,” said Milena Sales. , spokesperson for the company. .

But ultimately, storage offers a simple solution to a modern problem: what to do with all the expensive things collectors have hoarded.

The art collection, which suggests a personal vision of art expressed in a storage of works that reflect certain themes or interests, has evolved into an artistic investment, which keeps the pieces hidden, in boxes, until that they have appreciated in value, then that they can be exhibited and sold.

“Savvy shoppers don’t get any pleasure from something in a crate in an establishment,” said Thomas C. Danziger, a New York art attorney. Yet, he added, “nobody buys a seven-figure piece of art just for the fun of it.”