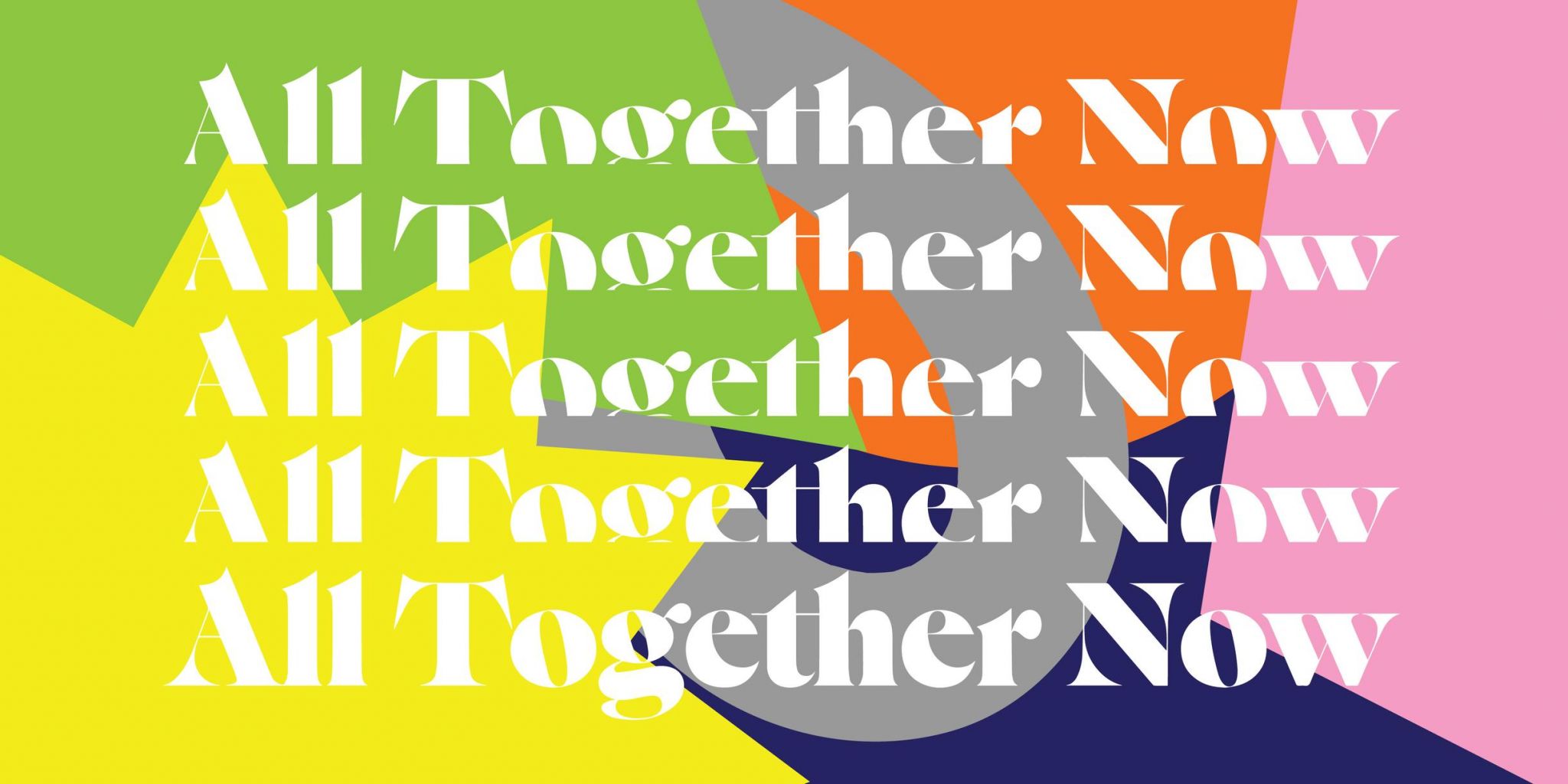 The Tang Museum will exhibit its art collections in six institutions

SARATOGA SPRINGS – As part of a celebration of the reintroduction of visual art for live public viewing and as a delayed celebration of its 20th anniversary, the Frances Young Tang Teaching Museum and Art Gallery at Skidmore College is sharing its collection of art with six other institutions in Saratoga and Warren Counties.

Titled “All Together Now,” the month-long project aims to bring art into traditional and non-traditional spaces. Partnerships include The Hyde Collection in Glens Falls; the National Museum of Racing and Hall of Fame, Saratoga Arts, Saratoga Performing Arts Center and Yaddo, all in Saratoga Springs; and the Saratoga County History Center in Ballston Spa.

The project, supported by a $275,000 grant from the Henry Luce Foundation, will run from May 1 through January. All exhibits will be in person with appropriate security measures and will also be available for online viewing on Tang’s website. Although each venue will be exhibiting during this time, not all exhibits will be happening simultaneously.

Related News: An exhibition in Tang features symbols of activism

“It was meant to be a way for the Tang to celebrate its 20th anniversary with its neighbors and really showcase the collection of the Tang,” museum director Ian Berry said. “We brought it forward a whole year, and that year we all had that time to look at ourselves, look at our institutions, revisit mission statements, redefine who we are and work to reopen and reopen strong, and in potentially new ways.

Berry and his team knew they had to find solutions to the problems caused by the pandemic, from public access to budget cuts and furloughs. The organizations were all operating with limited resources and they realized it made sense to pool what they had.

“At first it was really about sharing collections, but it turned into a way of sharing conversations, photographs, writings and even personnel,” Berry said. “We help set up exhibitions in each other’s homes; we help each other with reopening information, conversations and resources. What we started as a way to share and promote art collections has turned into a way for us to really strengthen community partnerships in so many ways.

Tang’s team is particularly excited because the public will now be able to see works that have never been exhibited before, he said. For example, a collection of dance photographs by Carl Van Vechten, curated by local independent curator Lisa Kolosek, will be featured at Yaddo.

“I think that other than the fact that these photographs, I don’t believe, have been the subject of any exhibition at the Tang. We are also excited about the site,” said Kolosek. “It’s a really non-traditional exhibition space. I’m not sure Yaddo does that stuff. She said it would be exciting for audiences “to be able to go to Yaddo, experience the place, and then watch some really awesome art at the same time.”

According to Jonathan Canning, director of curatorial affairs and programming at the Hyde, while “All Together Now” brings together resources, it is also an opportunity to take stock of the capital region’s collective art collection, in particular the wealth of modern and contemporary art.

“I don’t think we’ve really understood how strong our collections have become, especially over the past 20 years,” Canning said. “Over those 20 years, the Tang built up a collection that many of us – myself included – didn’t really know about. And then in 2017 the Feibes & Schmitt collection came to Hyde permanently, and that grounded us in…mid to late 20th century abstraction. It gave us a collection in that area that we didn’t have before. So we’re really celebrating that by bringing the two collections into dialogue.

Canning said the collaboration will help the region strengthen the arts and creative economy and inspire artists of all media and forms.

Through the series of exhibitions, Tang’s team hopes to revamp the capital region’s art ecosystem, not only using all of the region’s artworks, Berry said, but also changing the way whose art is presented. While some of the partner museums are traditional museums, including the Hyde and Racing Museum, some are unusual, including Yaddo or the visual arts on display at SPAC.

“We’re having these really exciting conversations that I think we were hoping for with a grant like this, but they’re really coming to fruition in a way that I think we just dreamed of,” Berry said.

From July 1 to August 14: “Brighten the Corners: 1990s Art from the Collection of the Tang Teaching Museum”, Saratoga Arts, Saratoga Springs.

From July 1 to January 2: “Muybridge and Motion: Selections from the Collection of the Tang Teaching Museum”, National Museum of Racing and Hall of Fame, Saratoga Springs.

August to October: “Carl Van Vechten on Dance: Photographs from the Collection of the Tang Teaching Museum”, Yaddo, Saratoga Springs.

2021-04-01
Previous Post: Does AI learn to understand emotions through visual art?
Next Post: The art of ceramics has been underestimated for too long