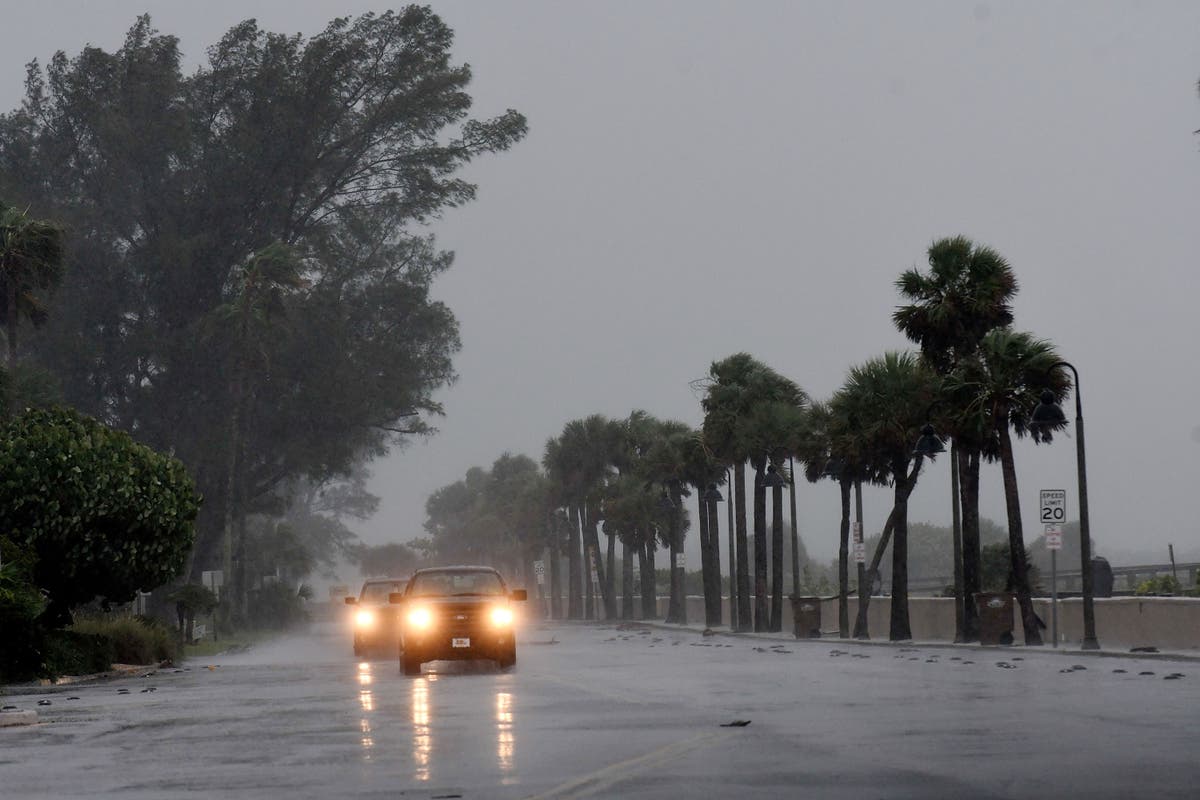 Hurricane Ian left millions of people in Florida fearful for their safety. It has also left a select few fearful for the safety of their art collections.

The daily beast reported that art collectors and major art galleries across the state, especially those in the predicted path of the storm, are working to ensure their collections survive any damage their cities may suffer in the next days.

The threat posed by hurricanes is nothing new to Floridians, including high-profile art collectors, many of whom intend to properly store artwork on short notice during each hurricane season. Yet every storm brings unexpected challenges to curators and collectors.

“We have a collection, and we just uninstalled as much as we could and put it in our windowless bathrooms and bedrooms. We have big windows around our whole house,” said Liz Dimmitt, a collector from Belleair, near Tampa. The daily beast.

Ian is one of the strongest hurricanes to make landfall in the United States in the past three decades with sustained winds of up to 150 miles per hour. The hurricane made landfall in Florida off Fort Myers on Wednesday afternoon after sweeping across Cuba on Tuesday, causing power loss across the island.

Some 2.5 million Florida residents are under evacuation orders, although Gov. Ron DeSantis said Wednesday it was now too late to leave a handful of coastal counties. More than one million people in Florida are currently without power, while Cuban officials are working to restore power to the island’s more than 11 million residents.

The threat to Floridians in the art world comes not just from potential flooding and property damage during the height of the storm, but also from the aftermath of the storm.

“This reinforces the importance of pre-storm plans because after the storm conditions are so damaging to the artwork,” said Susan McGregor, founder and CEO of Ft.-based Bellissima Luxury & Fine Arts Services. Lauderdale. The daily beast. “Dampness, you don’t have air conditioning, you have water damage – it’s really, really bad for the art.”

The daily beast reported that collectors and gallery owners in some cases use the services of private storage companies or attempt to hurricane-proof rooms in their homes.