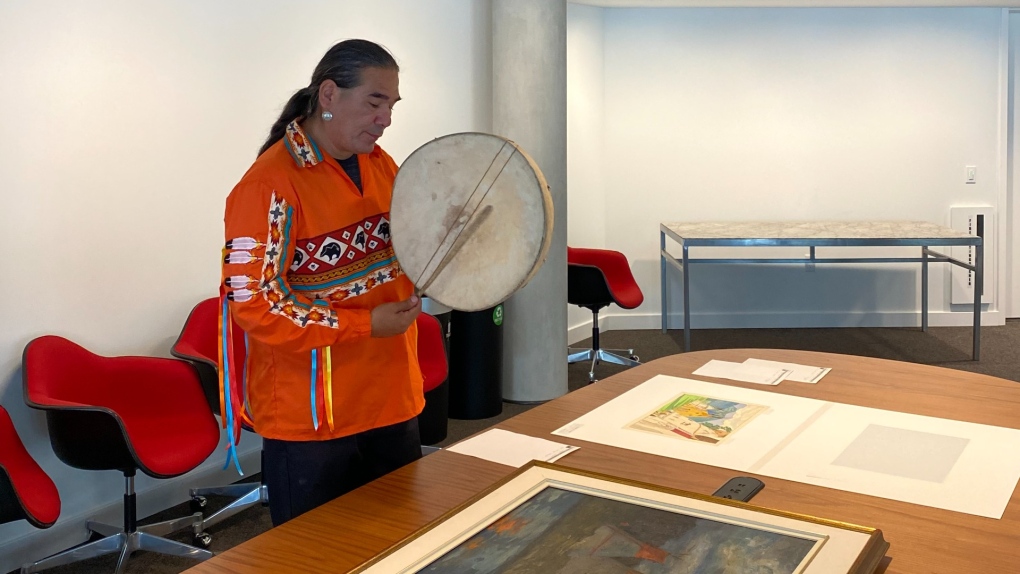 Indigenous knowledge keepers help the Winnipeg Art Gallery-Qaumajuq rename works of art that have been given inappropriate titles.

It is part of the art gallery’s job to decolonize its collection.

“As with many historic art collections in galleries, there are often pieces that have inappropriate titles in today’s context. For example, some pieces will always bear words like ‘Indian’, or ‘ Esquimau,” or “Savage,” Lafrenière told CTV. News.

“They all did it in their own way,” Lafrenière said, adding that some Knowledge Keepers have held renaming ceremonies, giving pieces new names in their native languages. 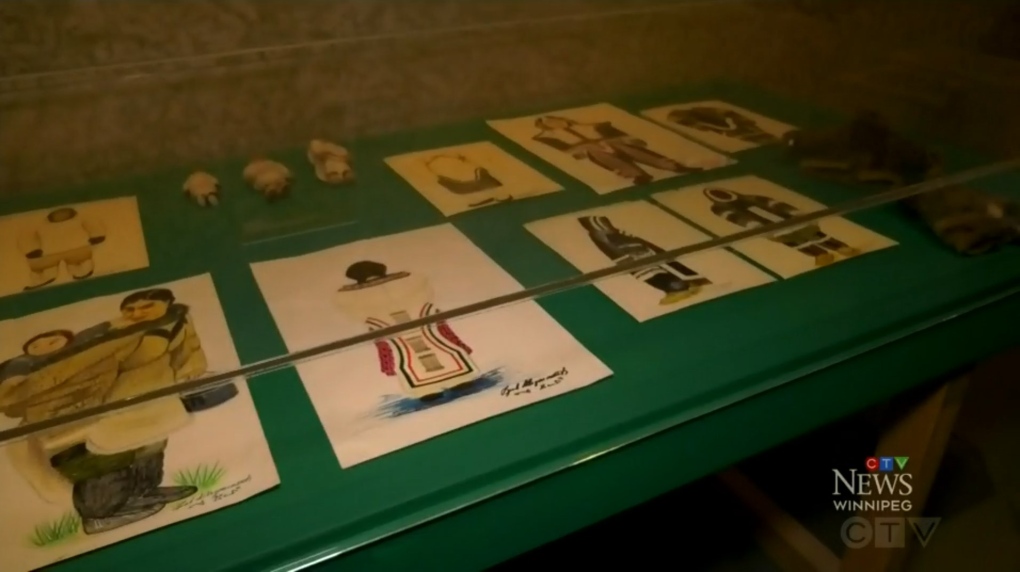 As the pieces are given new names, Lafrenière said Knowledge Keepers have requested that the old names still be included for use as a teaching tool.

She said the name change was a big step.

“The titles, often, are the first way the work is presented to the public and to people who are interested in it,” she said.

“Giving them these new titles given by the ceremonial leaders of the Indigenous community really entrenches Indigenous knowledge in the canon of art history.”

She said WAG-Qaumajuq is the first art gallery to do this kind of name change initiative, but she hopes other galleries will do the same.

More information on the artwork renaming initiative can be found in line.