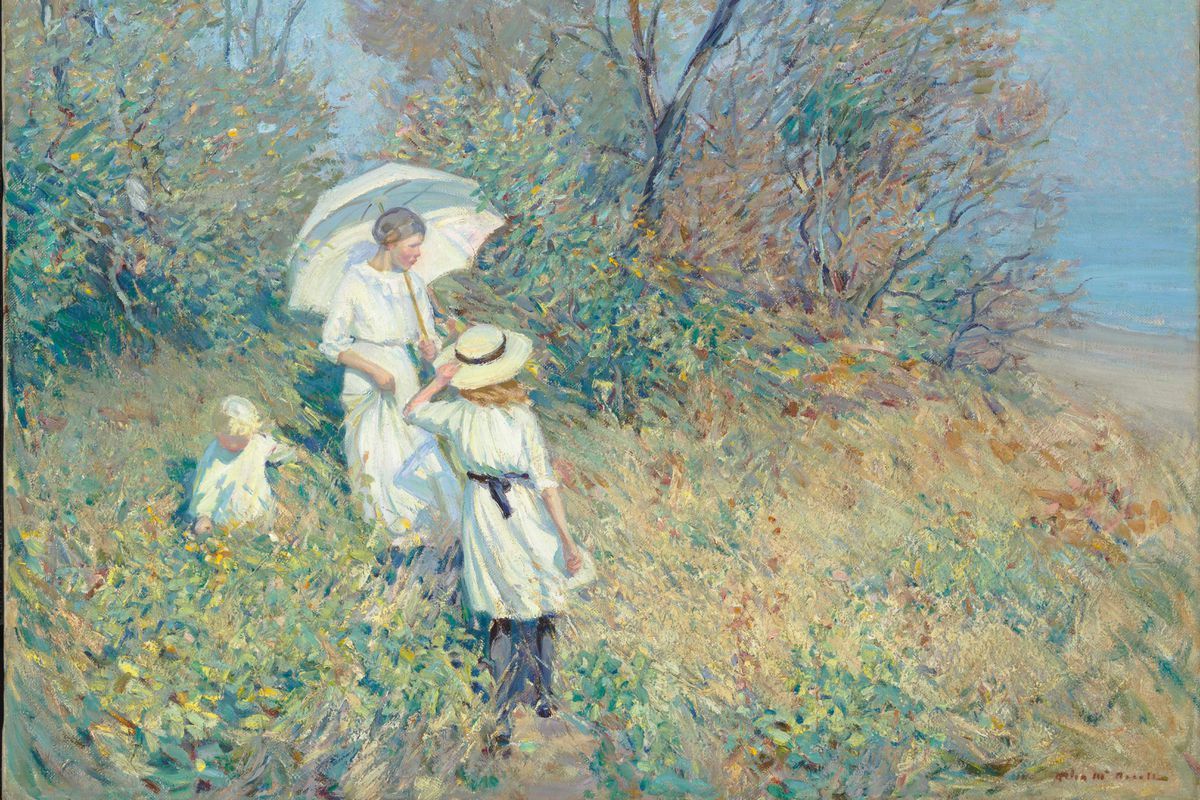 Whatever 2022 brings, there will be great art – and, fingers crossed, it will be safely accessible in galleries, museums and public spaces across the country.

Travelers may need to think twice before attending the Venice Biennale, where Vancouver artist Stan Douglas will unveil new works in the Canada Pavilion in April, but here are five engaging exhibitions coming closer to home them.

From dressing up as poodles to turning AIDS drugs into pop-art icons, the trio of artists operating as General Idea have proven to be ever-inventive social critics. Felix Partz, Jorge Zontal and AA Bronson met in the 1960s counterculture scene and created a fictional group personality that could take on anything from the celebrity marketing machine to the pharmaceutical industry . With over 200 works, the National Gallery is holding the first comprehensive retrospective of their remarkable career, which ended when Partz and Zontal died of AIDS in 1994.

The National Gallery is suffering an embarrassment of riches in 2022 as its big look at the Canadian Impressionists finally returns to Ottawa after a pandemic-prolonged European tour. The show traces Canadian contributions to an international art movement, featuring both expatriate artists like Helen McNicoll and James Wilson Morrice and those who made their careers in Canada, like Maurice Cullen and Lawren Harris. And, complicating triumphalist accounts of the Group of Seven, it shows how these varied painters advanced modernism at home.

Swiss-born international artist Nicolas Party is recognized for his colorful figurative art that is both highly accessible and oddly uncomfortable. He paints landscapes, still lifes and portraits, although the biomorph and the anthropomorph are sometimes indistinguishable in a surreal style where people turn into mushrooms or fruits gather like sheltered animals. The artist will also paint murals for this major exhibition, promising to transform the museum’s galleries into an extension of his fantastical vision.

Cree con man Kent Monkman is hosting an exhibition that will feature objects from the ROM’s collection and his own works that respond to them. Following his 2019 success in creating murals for the Metropolitan Museum in New York inspired by works in this collection, expect another brazen confrontation with colonialism as Monkman continues his provocative revamp of history painting.

George Clutesi was a founding Nuu-chah-nulth (Nootka) artist and cultural activist from the Tseshaht First Nation who exhibited at Expo 67 and was among the first Indigenous artists to mount a solo exhibition at the Vancouver Art Gallery. This long-awaited retrospective, featuring 20 works of art and pieces by contemporary Nuu-chah-nulth artists, was put together with the help of Nuu-chah-nulth advisors and the Clutesi family. It also includes documentary material on Clutesi’s experiences at the Alberni boarding school and discusses her work in reviving Tseshaht song and dance. The title of the show translates to “guarding a generous and talented treasure”.

From June 9 to October 22; tour to Alberni Valley Museum in late spring 2023