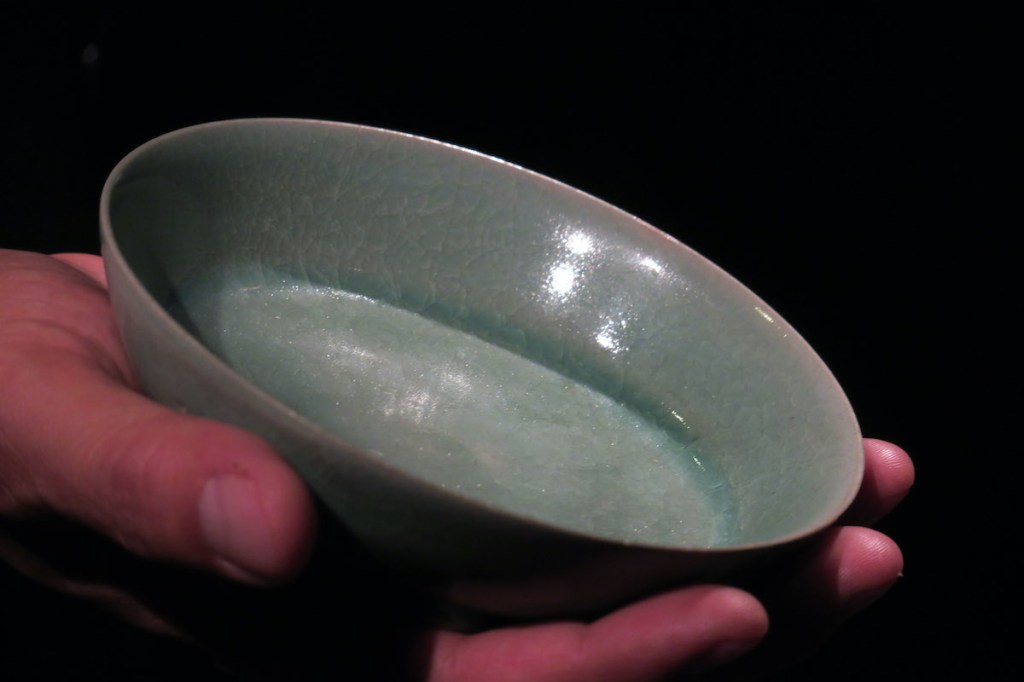 A Chinese porcelain bowl dating back at least 900 years has been unearthed in the Dresden State Art Collections (Staatliche Kunstsammlungen) in Germany. According to a report speak art diarythe presence of a rare Ru bowl in the collection was revealed during a research effort that began in 2014.

Ru ceramics were created in the later years of the Northern Song dynasty in China for the imperial court. The bowl from the Dresden State Art Collections, which was identified by researcher and Chinese ceramics expert Regina Krahl, is believed to be one of only 88 such pieces known to survive today.

“Among the wealth of Chinese ceramics of all ages, Ru ceramics are the rarest of all and have always been considered the absolute pinnacle of art, not only because of their sheer beauty, but also and above all because of their historical significance,” Krahl told the art diaryadding that the Ru bowl in the Dresden State Art Collections is “an exceptionally good example of the kind”.

The newly identified Ru bowl measures approximately 5 inches in diameter and has a turquoise glaze. Experts believe it was probably used to wash brushes at the time of its creation.

“As the Song dynasty was driven into southern China by invaders soon after, Ru ceramics became a mythological memory of an idealized lost past immediately after its creation,” said Julia Weber, director of the Dresden Porcelain Collection, in a statement.

The revelation of the Ru bowl, which follows the 2017 sale of a similar piece at Sotheby’s in Hong Kong for $37.7 million, wasn’t the only big art news to come out of Dresden in recent months. In November, authorities made arrests in connection with the $1.2 billion jewelry theft from the Green Vault of the Royal Palace in Dresden, part of the Staatliche Kunstsammlungen consortium.